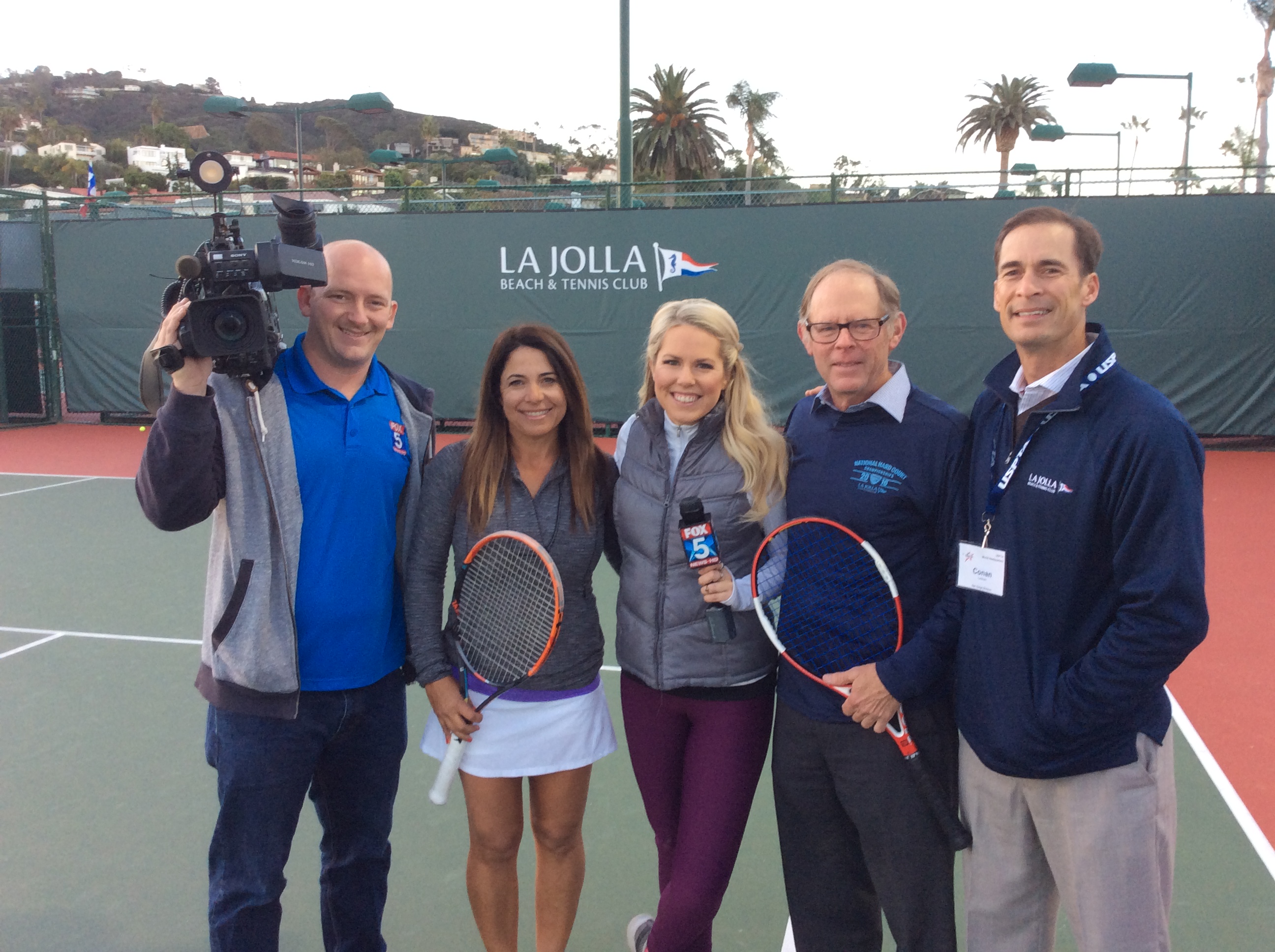 The La Jolla Beach & Tennis Club, one of California’s most treasured beachfront resorts for over 80 years, will host the United States Tennis Association (USTA) May Hard Courts Seniors Tournament event for Women and Men on Monday, May 8, through Sunday, May 14. Players from all over the world, ages 50 to 90+ will compete in this advanced level event, making for an amazing week of tennis for players and spectators alike.

The tournaments are free and open to the public. Event attendees and spectators are also invited to dine at the Club’s Snack Bar and Club Dining restaurant during the tournament.