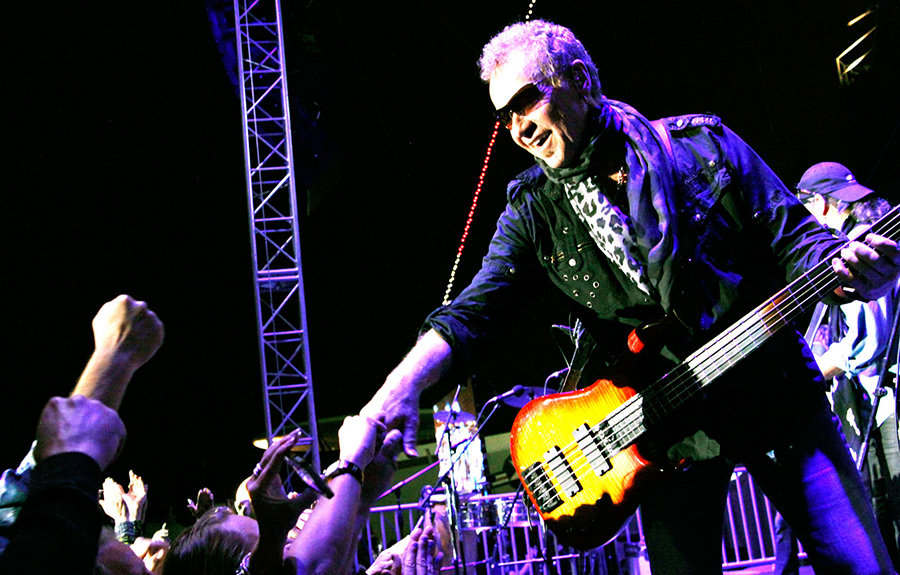 17 May 7TH ANNUAL AMERICAN FREEDOM FOUNDATION CONCERT ON BOARD THE USS MIDWAY – MAY 28!

This is event is over but look for next year’s show it is always epic!

The American Freedom Foundation is pleased to announce the 2016 act performing at the annual charity event will feature the World’s Greatest Rock ‘n Roll All-Star Band,World Classic Rockers! on board the USS Midway! Back By Popular Demand, the concert was  sold out their American Freedom Festival concert appearance in 2014!   This year’s show will be held on Saturday, May 28, 2016 at 7:30 pm with tickets going on public sale on April 8 at 10am.