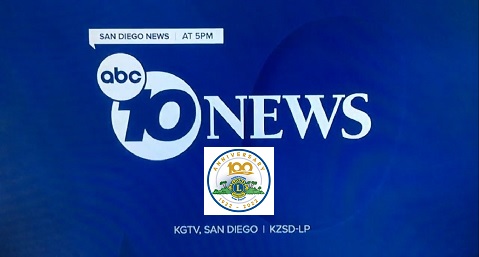 c3 Communications has been the public relations agency of record for the Downtown San Diego Lions Club for over 2 years to elevate their brand as well as promote their 100th Anniversary for this year, 2022. One of the programs they put on is their annual Lions Club High School Baseball Tournament. They have been putting it on since 1951 and teams from all over the country enter the prestigious tournament. This is a fantastic TV hit we secured with ABC 0 KGTV. Steve Smith really covers the history and what it means to San Diego in this segment. Media Relations at it’s best as he hit all the talking points we wanted. Watch it here

This is the history of the Downtown San Diego Lions Club High School Baseball Tournament. It covers the full tournament and what it means to the baseball community, not just in San Diego but the entire country. This is the largest high school baseball tournament in the country